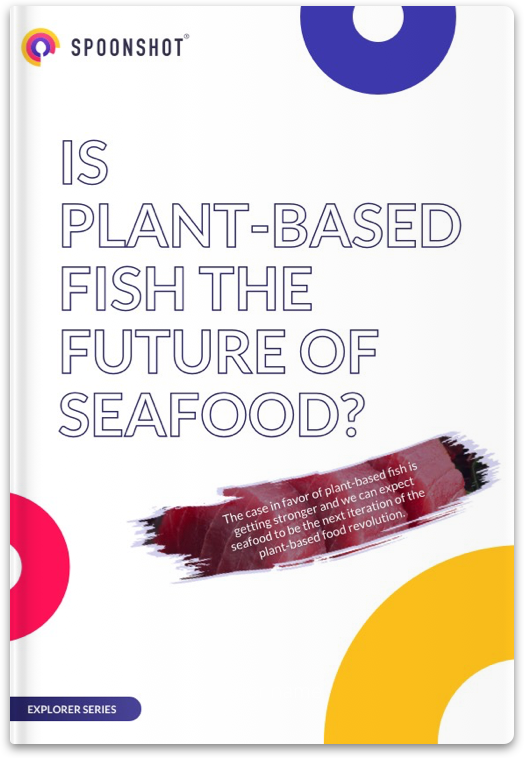 Is Plant-based Fish the Future of Seafood?

Chew on this for a moment: tuna, one of the most popular types of fish in the US, is finding fewer takers. The average quantity of canned tuna consumed per person fell by more than 41% between 1986 and 2016.

There have been several explanations for this drop. However, novel alternatives to tuna and seafood, in general, maybe on the horizon that addresses many of these very complaints. We’re talking about plant-based fish, which is gearing up to be the next iteration of the overall plant-based food revolution.

In this whitepaper, you will get to know -
Download the whitepaper now to know more.